The Hindu : Opinion / Op-Ed : Taking the aggression out of masculinity.

A very reflective piece that starts at home.

This blog post by Shuddhabrata Sengupta addresses the attitudes that allow rape to happen. Very thoughtfully written article that is a must read for all. It provokes one to think about the institution of marriage, the religious teachings, the culture that protects the ones that are powerful. Rape as a key to patriarchy.

Is capital punishment the answer? I agree with Sengupta that it is not, it makes it easy and will not correct the heavily ingrained notion of “if you are weak, I will exert my power and will to put you in place.”

To the Young Women and Men of Delhi: Thinking about Rape from India Gate.

Note: Not all of his opinions may be digestible by all but don’t let it stop you from asking yourself about your values and contribution to stop this issue.

Quoting him directly for things you can do to stop rape: 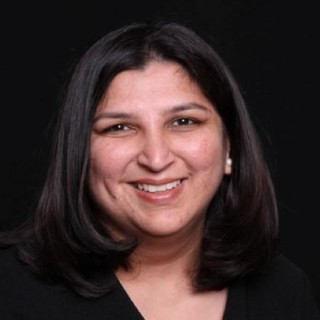 I am an Experience Designer and Design Strategist interested in taking market insights to crafting design solutions that improves how people experience products and services especially in fields of Wellness, Education and Financial Management. Towards that end I want to lead innovation management teams to deliver purposeful, meaningful and relevant design solutions through a system's design, service design and integrated design approach.